In Jesus’s day, women were not treated equally to men. In fact, they were seen as inferior to men in their purpose and abilities. Even today, the role of women in the world is still undermined. As Christians, we know that the basis of everything that we do, say, and think is love. God created women, and he said that all of creation, including women, was very good. Women deserve to be treated with as much respect, honour, and kindness as men. Jesus knew that the Jewish culture held a skewed view of women, one that was very saddening and would take a great deal of time to unlearn. However, Jesus took simple steps to now only put the correct view of women on display for other to see, but also to help the important women around him to rediscover the worth that he knew the Father had given them. Jesus gave the women in his community special roles and unique tasks that were designed specifically to show themselves and their peers how amazingly talented and precious women are to society.

Jesus asked women to be a part of his ministry circle that traveled from place to place, sharing the word of God and serving others. As the Africa Study Bible rightfully reminds us on page 1462,

“No rabbi of Jesus’s day would have included women among his disciples. But in order to show that God views women and men without distinction, Jesus included women in his circle of followers.”

Even though Jesus made it a point to include women in his ministerial journey, they are still often looked over to this day. One of the most important women to Jesus was Mary Magdalene, a former demon-possessed harlot that Jesus single-handedly made completely new. After Jesus intentionally sought her out to save her, they became close friends and traveling companions. She had experienced his power and glory firsthand, so she was fully dedicated to Jesus’s mission and ministry goals (Luke 8:1-3). Because of the closeness of their relationship, Mary Magdalene was one of the first people on the scene of Jesus’s miraculous resurrection. Because of the societal stance on women at the time, it is also noteworthy that Mary Magdalene was one of the first to find out that Jesus was alive – because she was a woman, no one would believe her. People would say that she was crazy because of the outlook toward women. However, Jesus valued Mary Magdalene for who she was – a beautiful, purposeful, gifted, and dedicated follower of Jesus who had given her whole heart to him. She was special and Jesus knew it. He did not care if people would not believe her, he made the choice so that people would start to realize the true value of women according to God in due time. Mary Magdalene played a key role in Jesus’s ministry. She played an important part in the execution of Jesus’s ministry in more ways than one.

Mary and Martha from Bethany are two other prime examples of women that not only helped Jesus’s ministry, but Jesus himself. We know that Jesus made a sanctuary out of the home of Mary and Martha. They made their space welcoming and available any time Jesus needed to escape a huge mob of a crowd that was constantly following him. They gave him a place to quietly rest and recharge, because even Jesus needed time alone to reset. These willing, servant-hearted women were people that Jesus confided in. Parts of his ministry may not have happened if it weren’t for their generosity toward him. Mary and Martha played a key, behind the scenes role, which we know is just as important as what happens on the stage.

Jesus’s mother, Mary, was undoubtedly one of the most important people in the world to Jesus. She initiated his first public miracle, the turning of water into wine in John 2:1-11. She stood by Jesus’s side through every step, caring for him and others whenever she could. She loved Jesus like no one else, and that love was special.

Of course, there are other women like Joanna and Susanna who took on the task of travelling with Jesus as he fulfilled his duties on earth. All of these women were faithful supporters of Jesus. As the Africa Study Bible says, they made his ministry happen. From the outside looking in, it may not seem as if these women did much for Jesus. However, from what the Bible tells us, we know that these women meant more to Jesus than we could ever imagine. This proves that both men and women are created to serve and worship God. Both men and women have unique roles that are of equal importance. There is no room for inequality in Jesus’s presence.

“At his crucifixion, some of his followers fled – especially the men – while women went through the experience, right up to the resurrection. However, at the foot of the cross, we see Mary Magdalene, Mary the mother of Jesus, and Salome. They were filled with sorrow. They were helpless. But they were present.”

Is that not all that God asks of us? Should we not desire to have that same attitude? He asks for our heart’s attention. He wants us to be present in our relationship with him. He wants us to be faithful to him, even when we are down on our knees with absolutely nothing to give. We can ALL learn something from these women. When everyone else flees, stay. When it looks dark, look up. When it gets hard, fall on your knees. Give him everything you have. Follow him anywhere, and you will be exalted among the saints.

This excerpt is inspired by an Article of the Africa Study Bible titled, “ ”. Africa Study Bible Articles are about the Christian life and critical concerns that face the church in Africa and its people. The articles help you understand how to apply the bible to a specific area of life where God’s wisdom is needed.

Want to share your thoughts on this subject? We’d love to hear from you! Send us your name and message below. Be sure to copy the title of this blog, “Why Women?”. 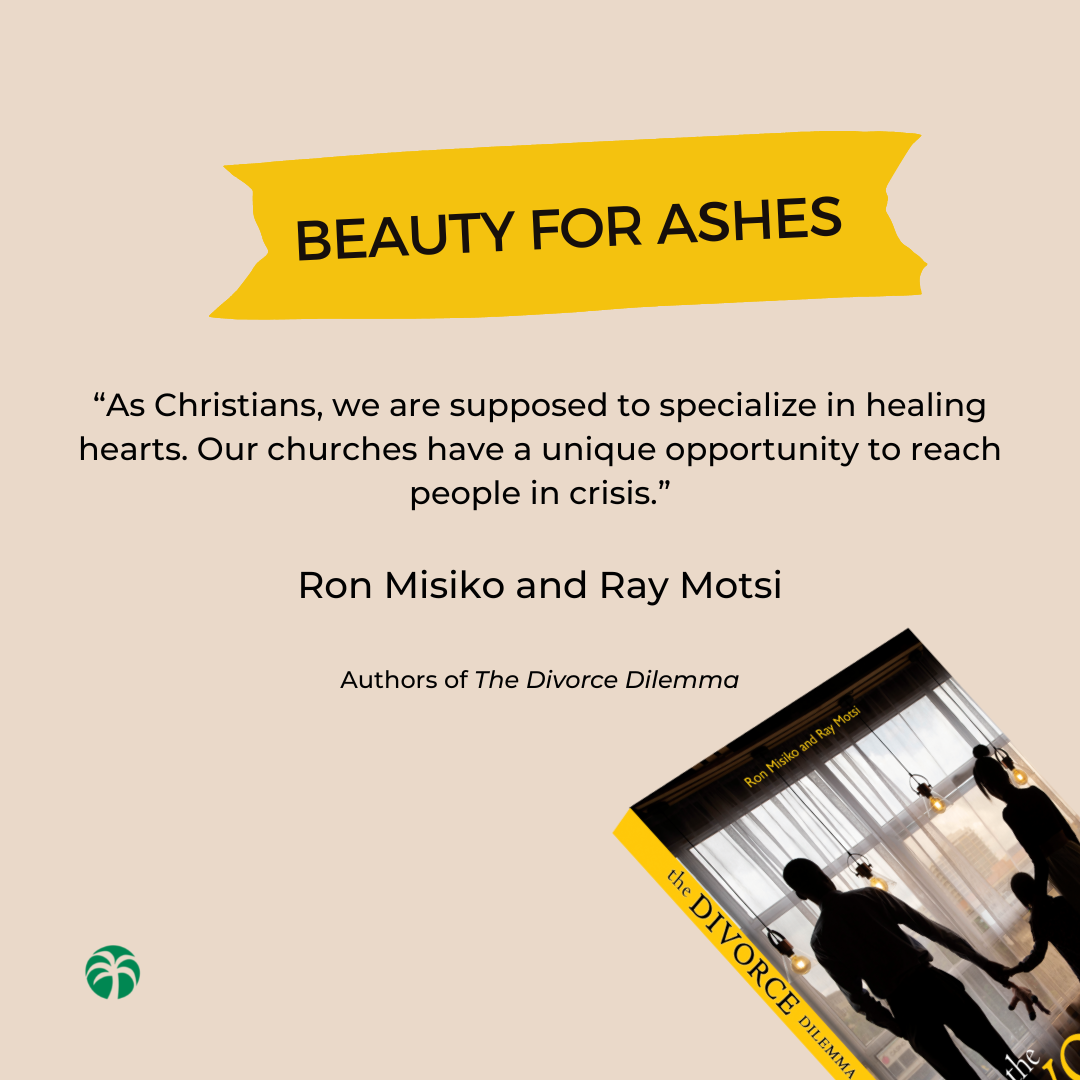 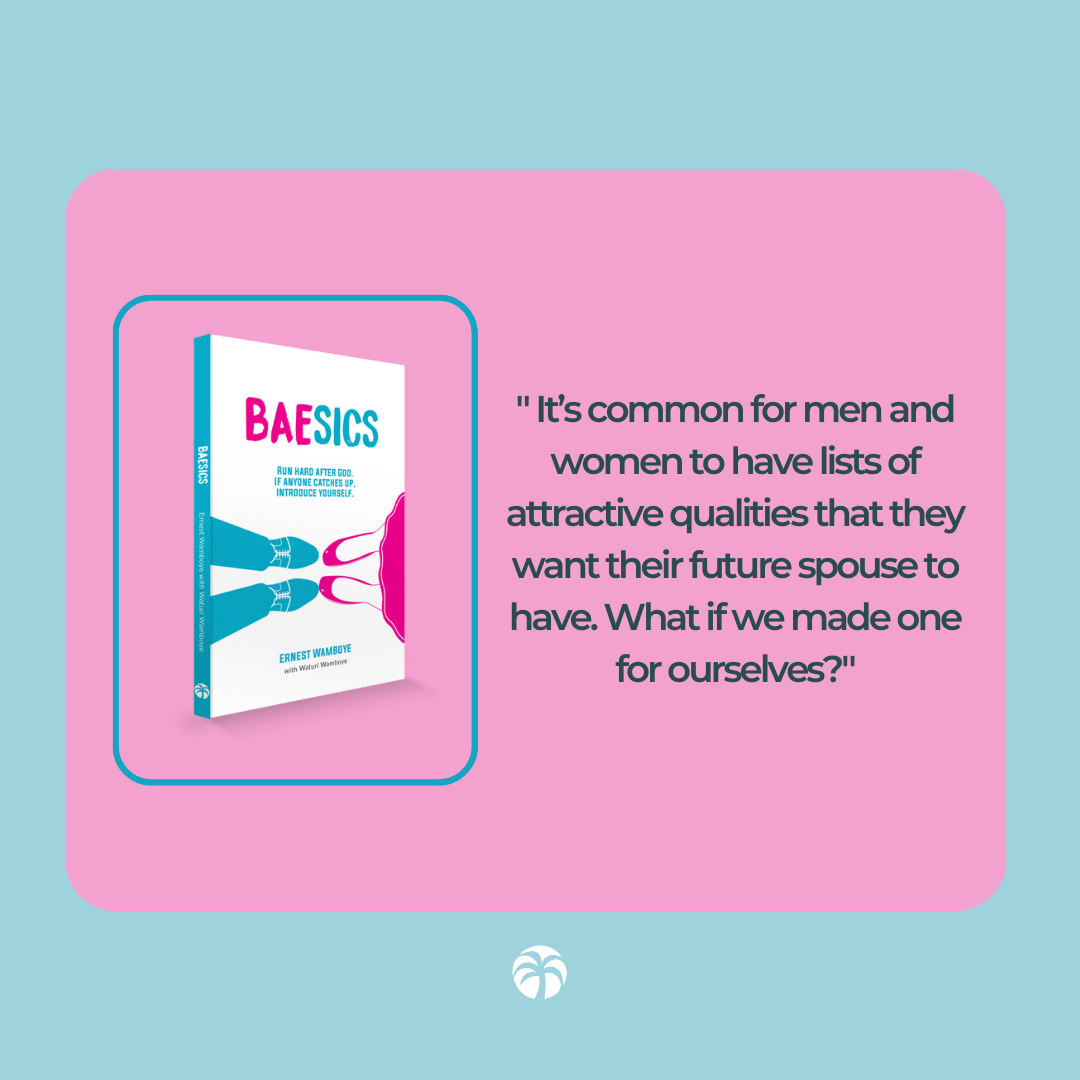 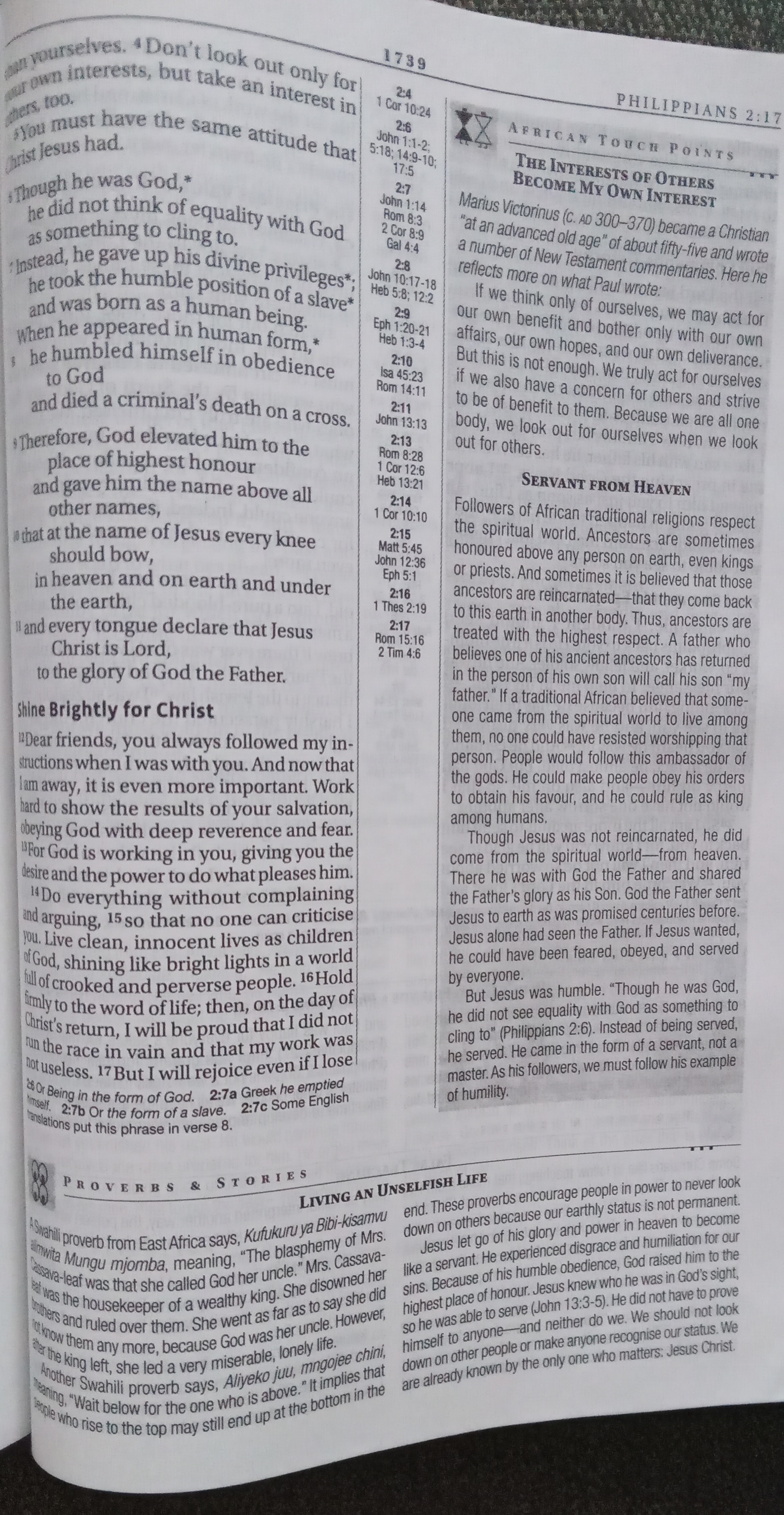 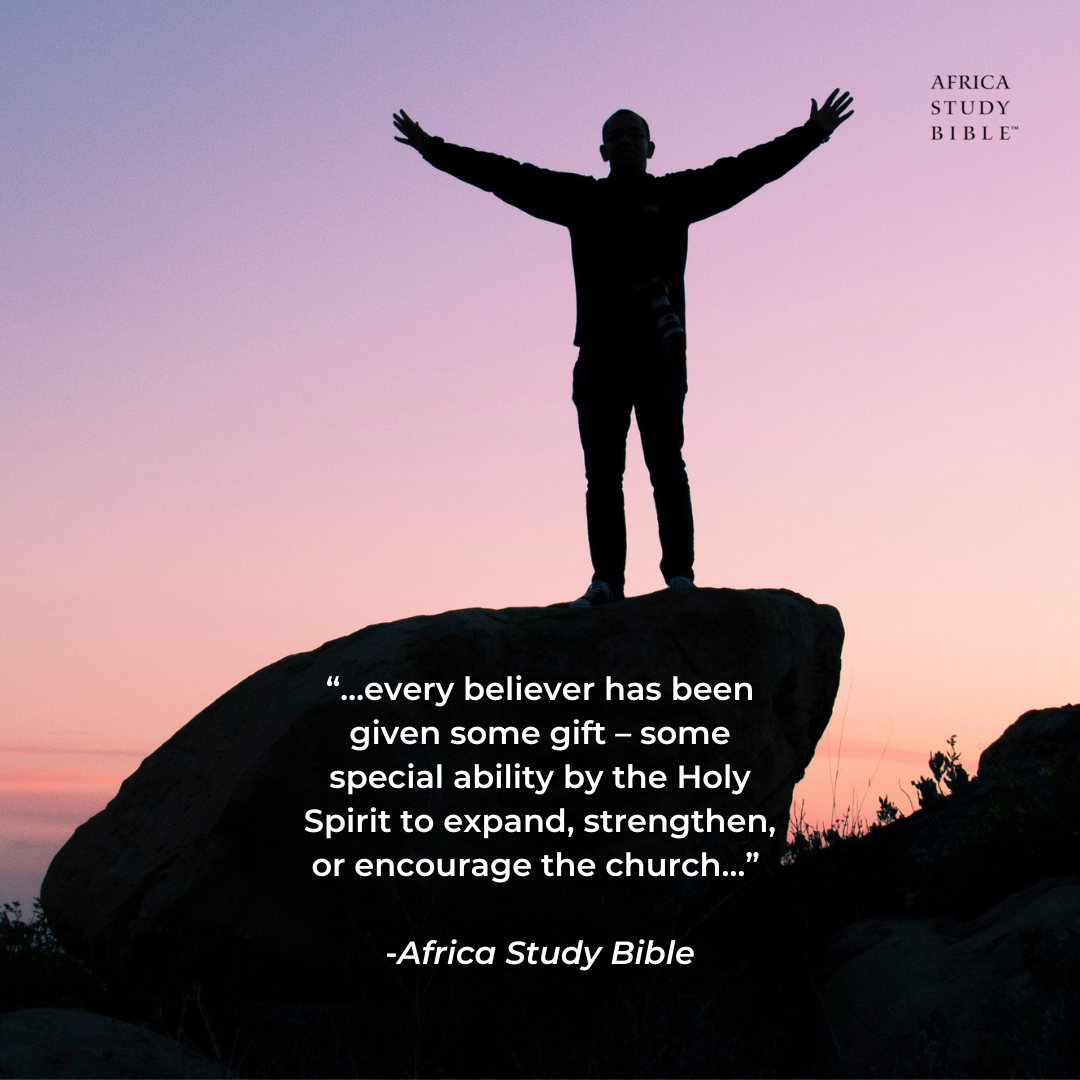