By Ernest Wamboye, author of Baesics: Run Hard After God, If Anyone Catches Up, Introduce Yourself

My wife and I married young. We were both 23 when we walked down the aisle and made our vows to each other before God, friends, and family. Hitherto September 1st 2012, our wedding date, it wasn’t common for Kenyans to marry young. So naturally, we drew the attention of many people. Were they crazy? Did they know what they were doing? Given that we had a bold outspoken faith in Jesus Christ on social media, people were compelled to ask many questions. Many emailed us through our blog (penstrokes.co.ke), some wrote to us on Facebook and some who knew us personally called and wrote us private messages. Many of these queries were based on dating and courting. When is the right time to marry? How do I know that I am ready? How much money do I need? What if my parents reject my boyfriend because he is from another tribe? Will our different tribal backgrounds make it hard to marry? Do our denominations hinder our future marriage plans? To the best of our knowledge and experience, we answered these and many more. All seemed to be going well until we didn’t answer one.

In April 2015, a friend of mine called Nathan wrote on my Facebook wall. He asked why Christian women of our time were so uptight in the dating and courting process. In his estimation, the Christian women had expectations that were too high and that some were too proud to date Christian men of their generation. The question was in the public view of my Facebook wall. I saw it and made a mental note to respond to it later in the day. As the day was coming to an end, I logged onto my Facebook and was bombarded by a flood of notifications. Nathan’s post on my wall was inundated with push-backs, bible verses, angry comments, supportive comments, female comments, male comments, married comments, single comments, Kiswahili comments, English comments, confused comments, cocksure comments, obnoxious comments, Christian author quote comments, more bible verses, politically correct comments, long comments, short comments, memes, emojis, and a variety of reactions. It was an online cacophony. One comment stood out though. Someone said, “This was Ernest’s question; let him answer it.” The comment’s “like” count signaled that almost everyone was waiting for my response.

I called for a ceasefire. I offered a solution. I promised that if the people would promise to avail themselves on the afternoon of Sunday the 10th of May 2015, I would book a room in my church and answer the question with a team of other godly couples. This seemed to appease everyone. So I set up a free event and invited the public. I estimated 30 or 40 people would show up based on the number of people commenting. I asked one of our church elders to grace the panel for the day with his wife of 30 years. I also invited our friends, the Oumas, who had been married for 3 years like us. I finally invited our friends, Vallerie and Mikey who were courting and in the process of planning their wedding. And of course, we had Waturi and myself. I figured we had equal representation and a manifold array of wisdom on the panel. On the afternoon of Sunday 10th May 2015, we did not have 40 people but 800.

Eight hundred young mostly unmarried people had come. The event was at 3:00 pm. They were seated by 2:45 pm. They had all arrived on time and were eager to hear Nathan’s question answered. I was flummoxed, to say the least. Who were these people? Was this a different event? Was I at the right venue? By 3:30 pm we ran out of seats. People sat on the floor, some sat on the staircase and some stood. Many came and found the event venue full and went away. A reliable source told me that the number of people who witnessed the activity at the church altar that day numbered 3000 in total. We answered questions, we prayed, we shared the gospel and we pointed people to the scriptures. At the end of the event, someone asked, “When is the next one?”

This event signalled the first of the Boy Meets Girl (BMG) events that our ministry would hold every quarter in Nairobi City. We scheduled to target unmarried youth between the ages of 19-35. BMG drew crowds from other parts of the country and from a few online viewers outside Kenya. The more we held BMG, the more we became aware of the gap in premarital preparation in the African context. There was a variety of Christian content from westerners, but some problems were unique to Africa. Intertribal marriages, polygamy, being first-generation Christians, black tax, traditional marriage ceremonies, traditional masculinity, African female empowerment, unique economic upheavals in the face of romance, and many more issues crept up in our events.

When we didn’t have BMG, we blogged about these issues on our site (www.penstrokes.co.ke). Our blog site went ahead to win three national awards courtesy of the Bloggers Association of Kenya. We were put on the map. More people interacted with our content. I was called to speak to youth in churches, universities, club groups and home events. We travelled to various parts of the country speaking and doing interviews. Ultimately, Waturi and I bore a burden to write a book for Africans by Africans. We wrote it for the world as well, just as The 5 Love Languages by Gary Chapman, His Needs Her Needs by Willard Harley, Love and Respect by Emerson Eggerichs are written for people of all language groups and imbibed by couples of all backgrounds. Africa had a story and we had thousands of youth year by year who were telling it in an auditorium in Nairobi city and in events all over the country. And so Baesics was birthed. Fully African. Fully Christian. Fully loaded with the basics for your bae, future or current. Our partnership with Oasis International Publishing is a dream come true, through their hands and feet our book can get to the world. The love found in Africa cries out to fulfill the mandate of God its Creator.

The next Boy Meets Girl Event is set for Sunday, April 10, 2022 at CITAM Valley Road, Nairobi, Kenya. Save the date and follow OasisBooksandBibles on Facebook for details on online links for those who would like to attend the event but are not based in Kenya.

For alerts on when Baesics hits stores in your region, sign up here: https://bit.ly/OasisBooksUpdates

Want to share your thoughts on this subject? We’d love to hear from you! Send us your name and message below. Be sure to copy the title of this blog, “The Road to Baesics“.

The Truth About Counselling 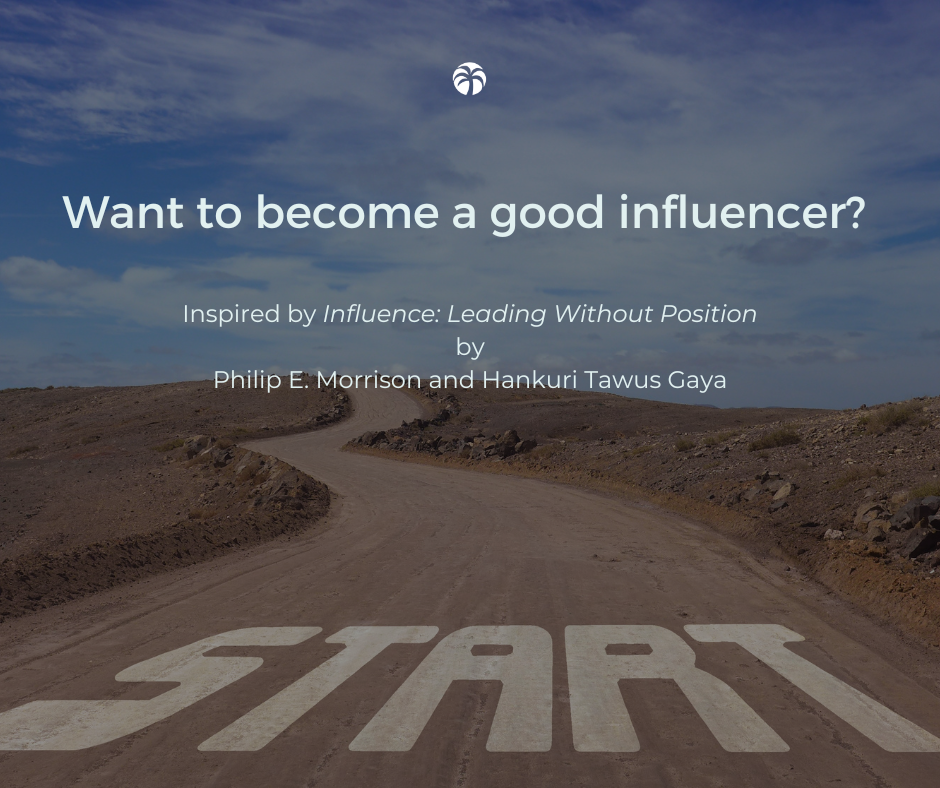